Does my dog need a kennel cough vaccine? | Ask Our Expert 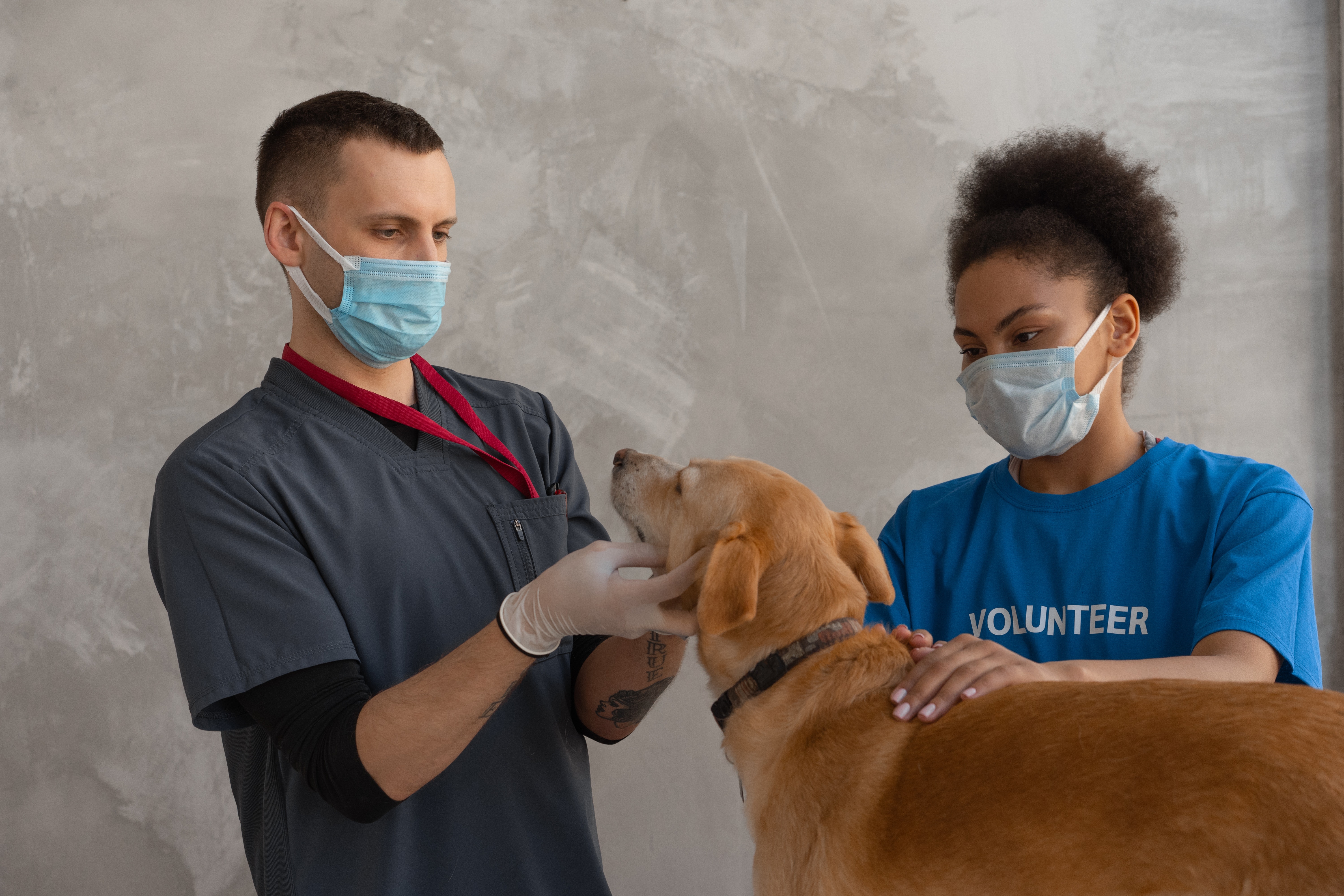 The answer to the question above depends on the lifestyle you lead and how often your dog socializes with other animals. If you take your dog to a park often or it is engaged in a school you should definitely vaccinate your dog for maximum protection. Pet owners who keep their dog mostly at home and go out for a walk with limited interaction with other dogs might be safe. Traveling with your dog will inevitably expose it to other animals and we strongly advise administering the shot.

The disease is transmitted between dogs and it is highly infectious. It can be contracted from cats as well since the bacteria that is the cause of the disease is known to infect cats too. The term — Kennel Cough — refers to a respiratory disease that is caused by various bacteria and viruses. The scientific name of the disease is “Bordetella bronchiseptica” and it is commonly caused by the Canine Parainfluenza Virus also called a Bordetella bacteria.

What is Bordetella Vaccine?

The Bordetella vaccine is a non-essential vaccine that is administered to dogs and cats that are frequently interacting with other pets. The most common infection venues include:

The Kennel cough is clearly defined by intense coughing coming from your canine. Here are the most important facts you should remember about the Kennel cough:

2. Type — infections disease transmitted from dogs to other dogs (in most cases).

3. Length — normally clears up without treatment within 2-6 weeks depending on the severity of the infection. Make sure your home is well-aired and avoid using a collar and lead so the windpipe has the best opportunity to heal.

4. Symptoms — strong cough with long episodes and accumulation of mucus.

5. Treatment — typically addressed by antibiotics and anti-inflammatories that aid the natural recovery of the animal in severe cases.

The sound of the cough is described as dry and hoarse. In some cases, the cough may be accompanied by strong production of mucus that the dogs may try to swallow. Most people may think that the dog has something stuck in its throat. You should seek help from your veterinarian as soon as possible. The Kennel cough disease is not life-threatening as long as it is treated in due time.

Many veterinarians, dog trainers, and kennel operators recommend administering the vaccine every six months to a year. Puppies should get the vaccine between the ages of six to eight weeks. The vaccine comes in two types:

An intranasal form that is applied orally.

An injectable form that is applied through an injection in a muscle.

Most veterinarians charge approximately $10 to $15 for a one-time vaccination or $20 to $30 for two vaccinations. Some of the most common side effects of the vaccine include sneezing, coughing, or a mild fever. Some side effects develop 2-3 days after the animal took the shot. Most dogs recover fully within a week.