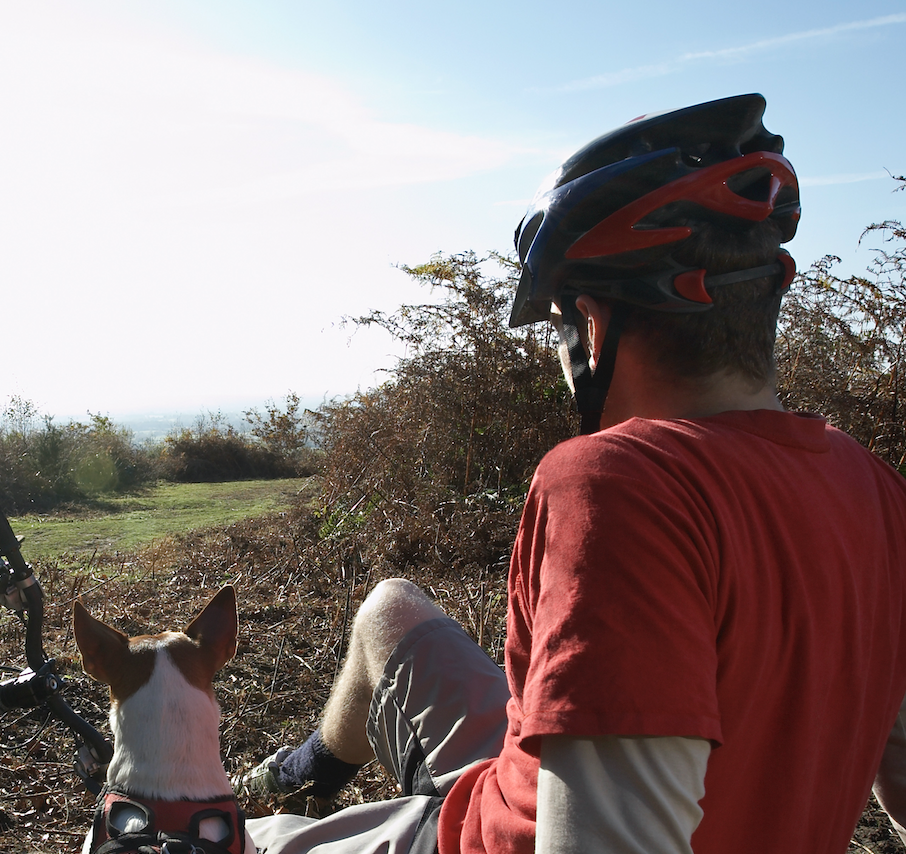 Can Dogs Get the Flu From Humans? 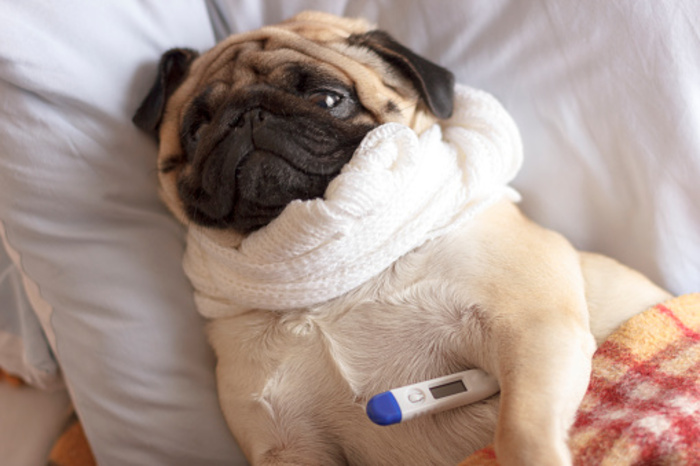 Cough, fever, muscle pain, runny nose-seasonal influenza (flu) can be characterized by all these symptoms. It affects millions of people worldwide and affects even more seriously those with certain health conditions. Every year we take proper actions to protect ourselves, i.e. we drink herbal tees, take vitamins,  immune boosters, do not go to crowded places...etc. We all know how it goes. An important thing that we are likely to ignore is the effect that flu has on our beloved paw friends.

What is a dog flu, can dogs get flu from us and what steps we should take to protect them-we will discuss these topics in today’s article.

What Is a Dog Flu

Dog flu is respiratory illness in dogs, caused by influenza viruses of Type A, which is highly contagious. According to the Centers for Decease and Control Prevention there are two influenza Type A dog flu viruses: the H3N8 virus and an H3N2 virus.

What Are the Symptoms of the Dog’s Flu

In order to make sure that your dog has flu, you should monitor him/her closely. There are several common symptoms that may help you identify the flu:

Dog flu may be mild or severe and unlike human flu it is not seasonal. You should pay attention to your canine’s body language and any deviations from his/her standard appearance and habits. If not treated in a timely manner dog flu may lead to complications such as pneumonia and breathing issues. 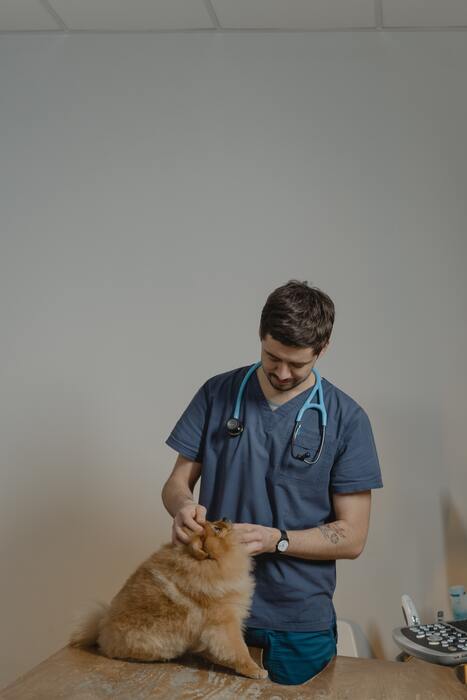 How Does Dog Flu Spread

Similar to human flu, canine influenza is being transmitted through air in the form of sneezing, coughing or barking and that way it reaches a new host. Other ways for the virus to spread are through interaction with people who had contact with an infected dog, or through contaminated items that are a part of the dog’s surroundings such as a food/water bowl, training gear like a leash/collar or the surface of the crate/kennel.

You may want to re-consider visiting dog parks, daycare centers, training facilities and kennels if you think that your dog may have the flu. You should always keep in mind that dog flu is highly contagious and can be easily spread. Moreover, canines are extremely contagious right before the symptoms start appearing.

Can You Transmit Flu to Your Dog

According to the Centers for Deceases and Control Prevention, influenza viruses in dogs are different from the influenza viruses in humans, that have been spread seasonally. Since dogs and humans do not share the same flu viruses, it would be logical to say that you can not infect your dog with a human flu.

However, if you have been in contact with an infected dog, your dog may have gotten infected. It may take a few days before your canine starts exhibiting any symptoms. Based on the virus strain, your dog may be contagious for 10 or up to 26 days after he/she has been exposed to the virus.

For several years virologists have been researching the so-called “zoonotic diseases” or in other words the ability of viruses to jump between species, replicate and survive among new hosts. In order for this event to occur certain factors must be present, such as viral features and factors of the environment. Reported cases of zoonotic diseases like swine influenza, Ebola and coronavirus have been reported.

According to the information published by The United States National Library of Medicine in regard to “major natural influenza A subtype infections and reassortment events reported in dogs and cats” where the origin was of a human specie, were reported in 2009:

In other words, the influenza Type A viruses that usually spread between animals of one species are able under certain circumstances to cross over and be transmitted to other species.

How to Treat Canine Influenza

It is important to note that viruses are different from bacteria, hence their treatment is different. Antibiotics do not treat infections caused by viruses. However, if a secondary infection caused by bacteria may also be present, your dog’s veterinarian is likely to prescribe antibiotic treatment as well.

The easiest way to protect your canine from getting infected is to not visit public places where infected dogs may be present. If you suspect that you may have been in contact with the virus, you should wash your hands and change your clothes prior to petting or hugging your dog.

Yes, there are vaccines in the US that can protect your dog against H3N8 and H3N2. If you would like to lean more about your options to vaccine your dog, you should consult your veterinarian.

Flu in Humans and Dogs- Similarities and Differences

Influenza in both dogs and humans is:

-being spread through air;

If you suspect that your dog may have gotten the flu, avoid visiting public places and being around other dogs. Contact a veterinarian as soon as possible, so that they can prescribe a proper treatment. You should always take care of your paw friend’s health.